The rebranding of the Slovak advertising agency, where the dot was chosen as the main symbol. It is the dot, which ends the plot, storyline both in a conventional and iconic way. Following a dot, there is the name of the agency, which opens up a new story. The story of a brand, which further communicates until it reaches the targeted consumer. The accurate geometric morphology of the logotype characterises the neutrality of the agency, which are being represented by the final works. 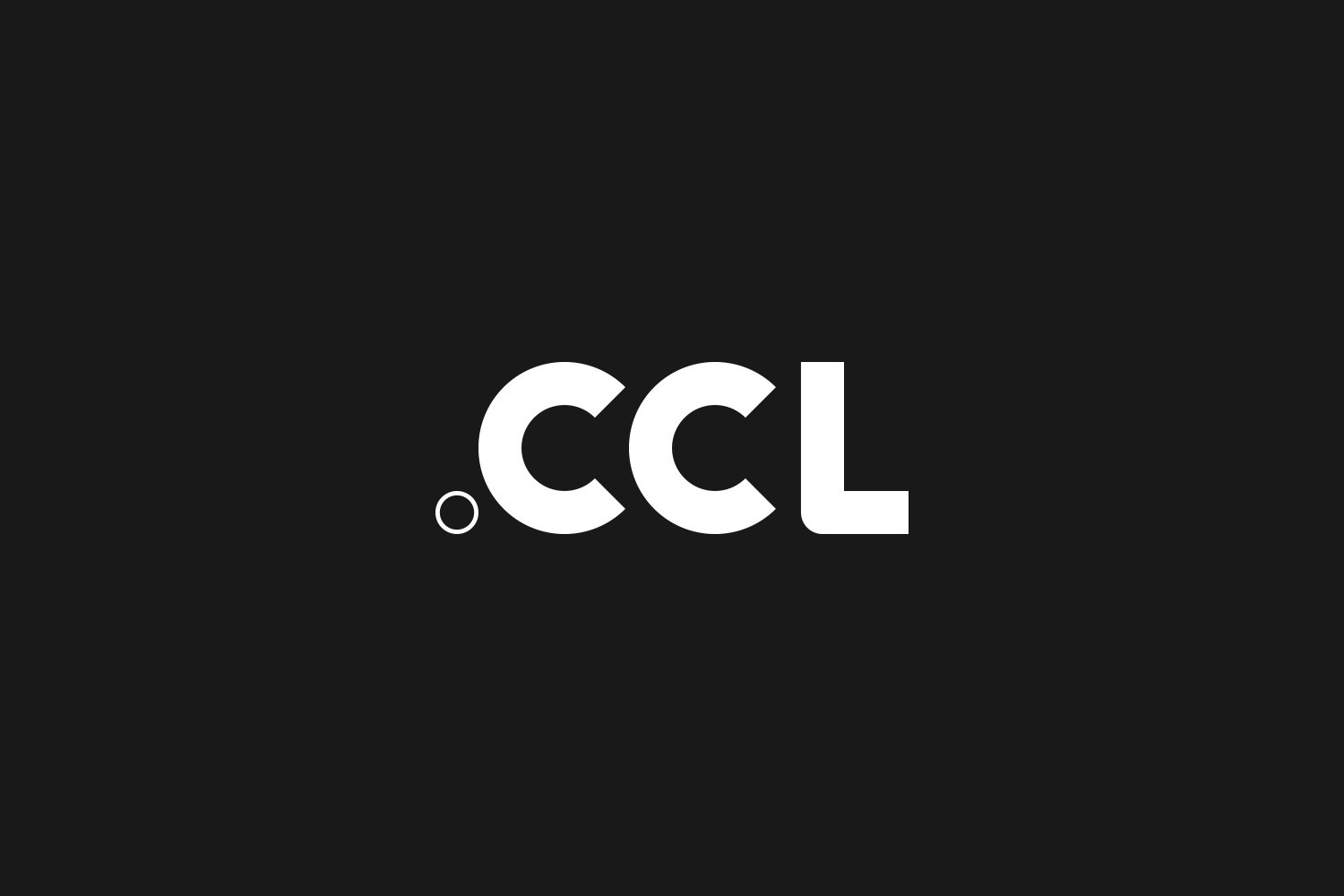 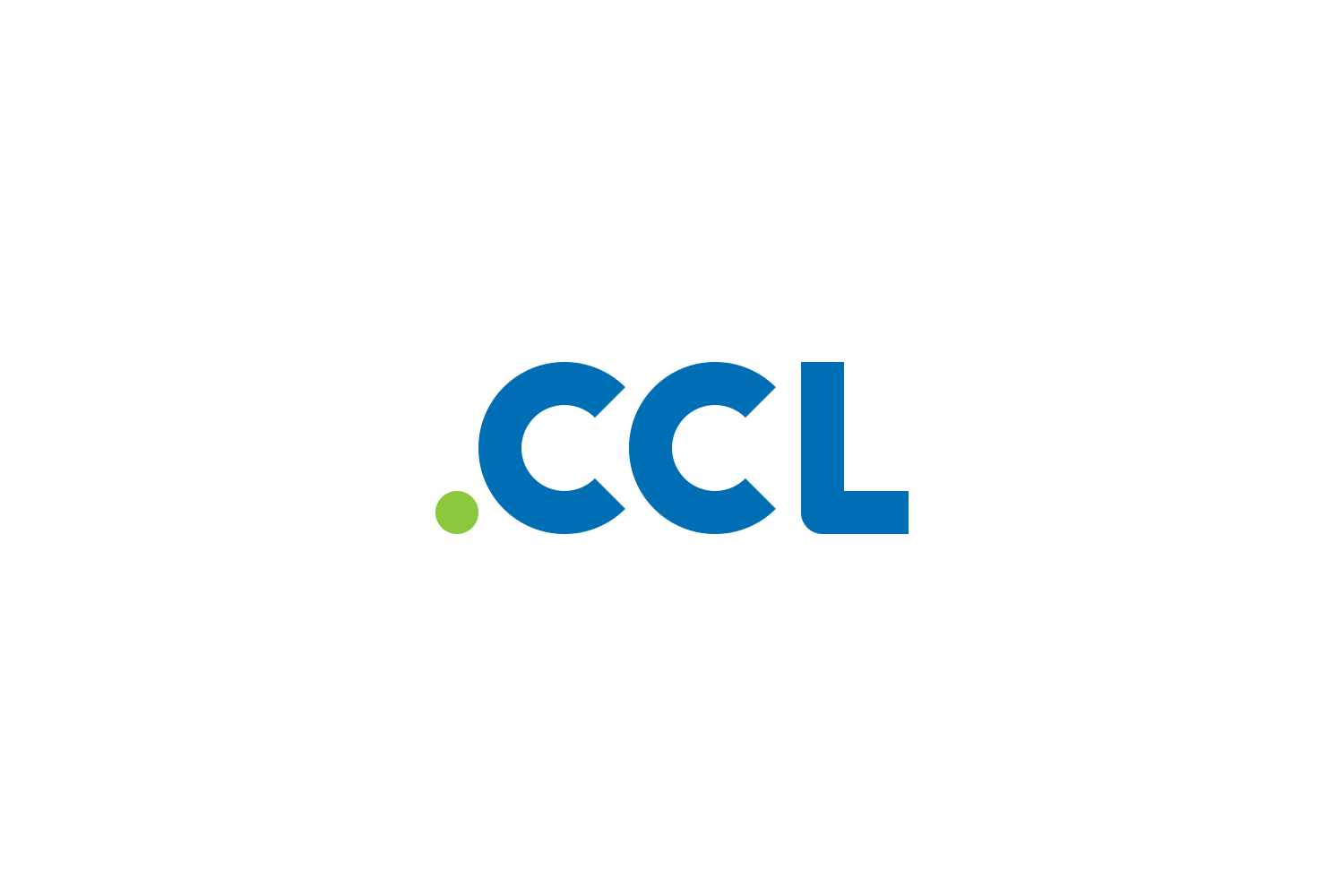